A volcanic soil rich in mineral salts and an ideal microclimate make this area a small Eden, where the coffee plant grows luxuriantly giving us very special beans.

The main feature of the Ngorongoro Conservation Authority is the Ngorongoro Crater, the world's largest inactive, intact and unfilled volcanic caldera. The crater, which formed when a large volcano exploded and collapsed on itself two to three million years ago, is 610 metres (2,000 feet) deep and its floor covers 260 square kilometres. Estimates of the height of the original volcano range from 4,500 to 5,800 metres high. The crater was voted by Seven Natural Wonders as one of the Seven natural wonders of Africa in Arusha, Tanzania in February 2013. The Ngorongoro volcano was active from about 2.45 to 2 million years ago.

Karatu coffee estate is located in the ring of Ngorongoro crater in the Karatu area. This is approximately 150 kms north of Arusha city. The estate was established in the mid 1900's by German settlers after the second world war. Karatu is a colourful bustling town. Dusty but absolutely delightful, the main street is wide and always vibrant with people in brightly coloured clothes chatting, laughing and going about their daily activities.

The farming area is covered with dark volcanic soil and the area experiences moderate bimodal rainfall of about 700-800mm p.a. with temperatures ranging between 19-27 degrees Celsius. The long rains fall are sighted in March-May while shorter and less intense rains are seen in October-December. The main variety is the traditional N39 accounting for over 99% of all the coffee grown. The visual appearance of the beans, green and roasted, are very similar to a Kenyan AA. However, these are exceedingly more solid and heavy consisting of a pure Kent KP432 variety. The berries are picked when red ripe, pulped, soaked in water and gently sun dried on raised drying tables.

Roasted light based on conduction and moderate heat application with world class skill and care. Extensive roast, high front up heat that subsides and slowly builds up to the first crack where we focus on the berry and fruity flavors.

There are no reviews yet.

Be the first to review “Tanzania coffee – Obsidian” Cancel reply 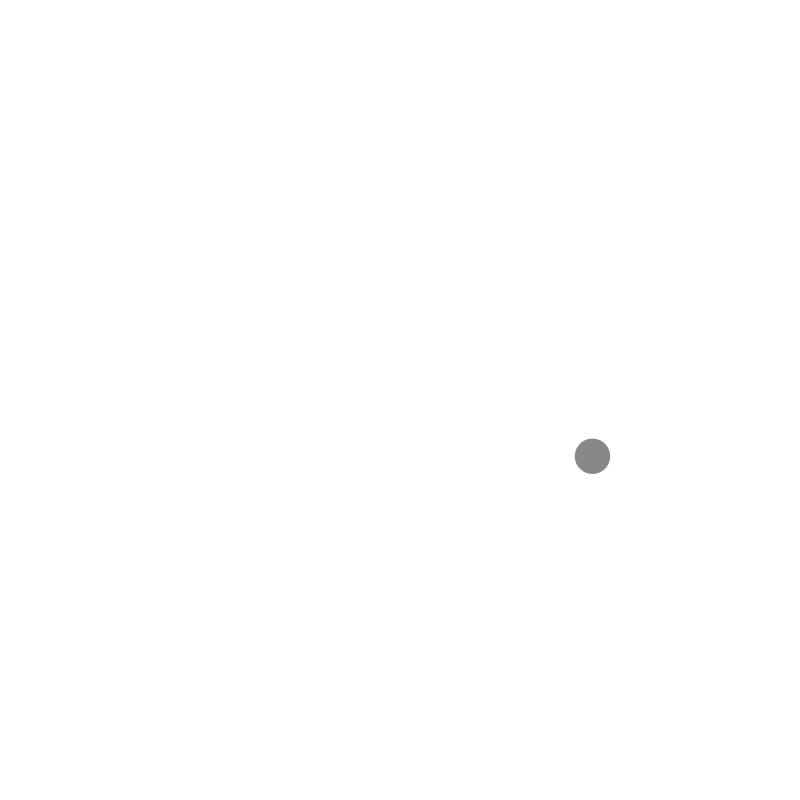 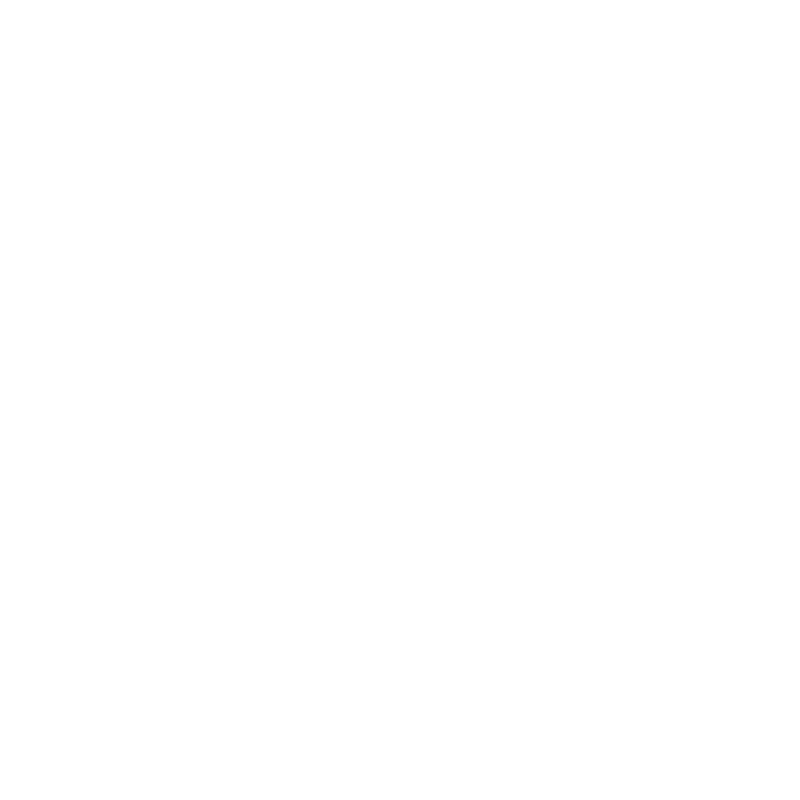 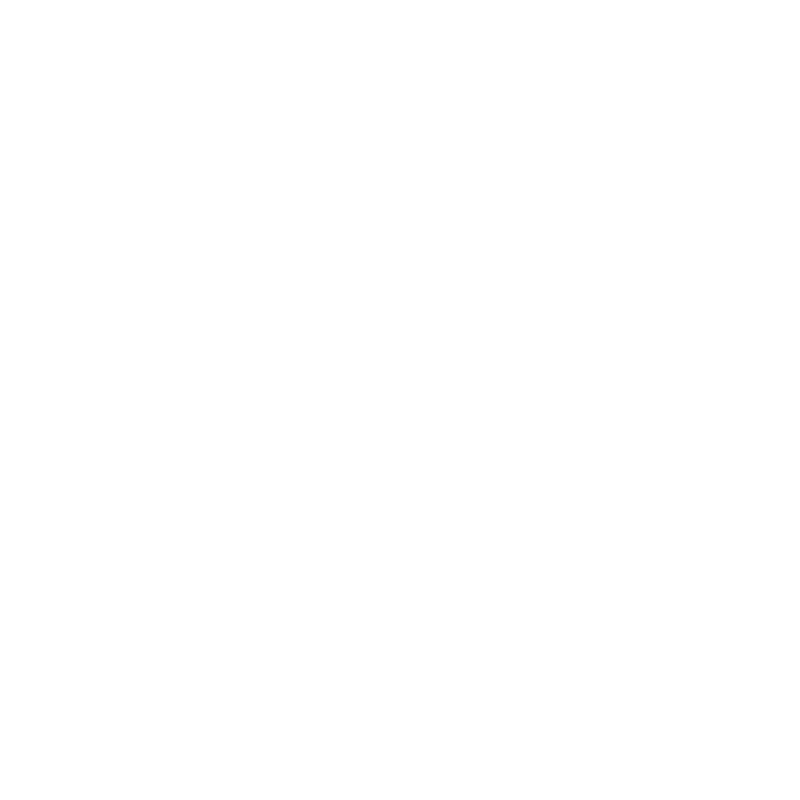